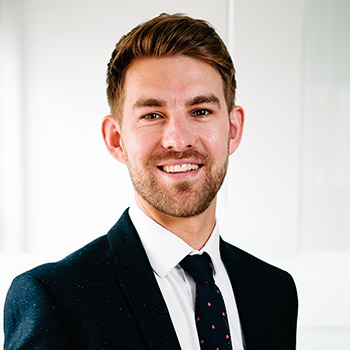 In his spare time, Tom enjoys cycling, music festivals and planning his next adventure.
In 2020, Tom became a Guinness world record holder with three of his colleagues at Holden & Partners, for the fastest time to travel the Thames by pedalo.

Tom completed his Diploma in Financial Planning in 2020 and is now well on the way to becoming Chartered.

This qualification assesses a knowledge and understanding of the financial services industry, including regulation, legislation and the Code of Ethics.

This qualification assesses a knowledge and understanding of investment products and the application of the investment advice process.

This qualification assesses a knowledge and understanding of an ability to analyse financial protection planning issues.

This qualification develops an understanding of the sector and the mortgage process, enabling advisers to meet individual client needs.