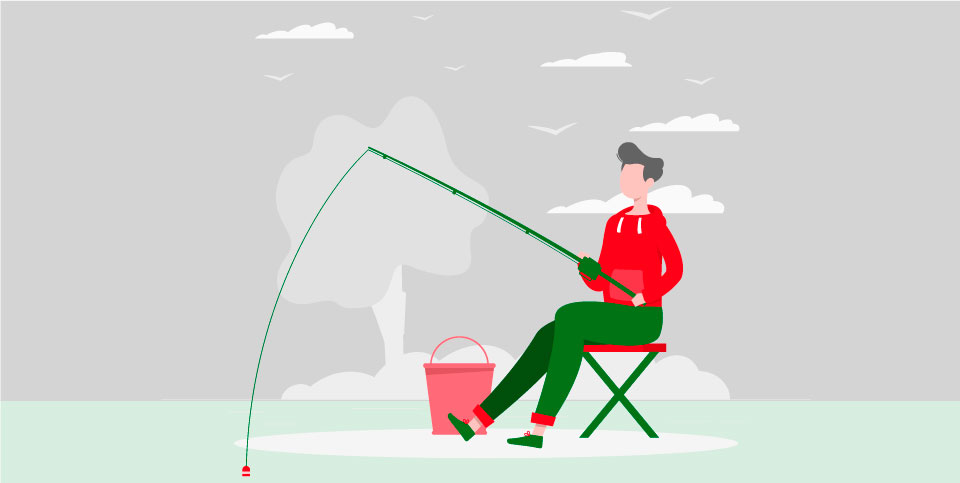 Microfinance – does it work?

As the world struggles to find a ‘new normal’ for our financial systems, we take a look at an approach that has had some success, as well as some controversy.

‘Give a man a fish and he will eat for a day. Teach a man how to fish and you feed him for a lifetime.’ So goes the well-known proverb, but it is also the principal behind microfinance: Give a person a cash hand-out and they’ll have money for a limited time, give them a microfinance programme and they will become financially sustainable. Ok, so it’s not quite so catchy, but this financial approach has been hailed as a way to help people rise out of poverty.

But what does it involve and does it really work?

Microfinance aims to bring banking services to people that would otherwise have no access. This might be the unemployed or low-income groups, and is often focused on those living in poverty in developing countries such as India and across Africa. Globally, 1.7 billion people have little or no access to formal financial services that can help them increase their incomes and change their lives1.

Microfinance includes microcredit or microloans – sometimes as little as £100 – but it offers more too. People can access other financial services, for example insurance, savings accounts and financial or business training. This is ideally provided by organisations on a not-for-profit basis, with the aim of enabling economic self-sufficiency2. The benefits can reach out beyond the individual; a microenterprise started with microfinance can, in time, employ others and lead to a dynamic SME culture.

The concept of modern microfinance really began in 1974, when an economics lecturer called Muhammad Yunus at the University of Chittagong, in Bangladesh, decided to lend $27 to some villagers living in poverty. They paid him back, and a new model, of ethical and empowering finance was born, resulting in Yunus eventually being awarded the Nobel peace prize3.

How is microfinance accessed?

Microfinance began with non-profit organisations, but over time, the number of profit-seeking microfinance institutions (MFIs) has increased. Investopedia lists some of the largest and most influential MFIs4 as:

There is nothing fundamentally wrong with for profit organisations in the microfinance sector; it can result in more funds available for people to access if ethics remain at the heart. However, where there is cash, there is often corruption and some have sought to profit from this model of finance without an ethical approach, which has been to the detriment of those living in poverty.

As microfinance grew in popularity, reports began emerging of problematic practices. Where the demand for microfinance was high, checks were not carried out about a borrower’s assets and minimal support was offered to ensure that money was being put to productive use5.

More alarmingly, suicide rates soared amongst those who had accessed microloans. In 2010, more than 200 borrowers in the state of Andhra Pradesh, India, killed themselves. It is claimed that borrowers were verbally harassed, forced to pawn valuable items and publicly shamed. Allegedly, some were forced to drink battery acid if they were unable to pay back their loan. An independent investigation implicated market leader, SKS Microfinance, in seven of the deaths6.

There was also criticism of the high interest rates associated with loans – defended by providers because the transaction cost is high relative to the amount of money borrowed7. The positive buzz around microfinance was cut short, and it was claimed that banks were making excessive profits.

Just as in the charitable sector, the opportunity for damaging practice and dangerous mismanagement is inherent in a system that involves working with the most vulnerable individuals in society, but should this cloud our judgement of the merits of microfinance?

Can microfinance make a real difference?

Overall, the concept behind microfinance is attractive; empower and enable people to rise out of poverty. In practice, the opportunity for corruption exists. If avoided, does ethical microfinance really help?

A successful business depends not only on a cash injection and some sense of a business plan, but also on good health (reliant on sanitation, medical provision, food and clean water), basic education (numeracy and literacy), infrastructure such as roads, a reliable transport network and marketing support.

It is also interesting to note that because it is an optional programme, it is most likely to be taken up by those who are already entrepreneurial by nature, leaving the more cautious behind.

When delivered ethically, with adequate regulation and as part of a wider strategy, microfinance can provide exciting opportunities. Yet on its own, microfinance is not a golden bullet for poverty reduction.

Content of the articles featured in this publication is for your general information and use only and is not intended to address your particular requirements. They should not be relied upon in their entirety and shall not be deemed to be, or constitute, advice. Although endeavours have been made to provide accurate and timely information, there can be no guarantee that such information is accurate as of the date it is received or that it will continue to be accurate in the future. No individual or company should act upon such information without receiving appropriate professional advice after a thorough examination of their particular situation. We cannot accept responsibility for any loss as a result of acts or omissions taken in respect of any articles. Thresholds, percentage rates and tax legislation may change in subsequent finance acts.

Holden & Partners is a trading name of Peter R T Holden and Partners LLP and is authorised and regulated by the Financial Conduct Authority (446291), but not all of the products and services mentioned in this website may be so regulated. Click here to view Holden & Partners on the FCA register. All content © 2020 Holden & Partners.