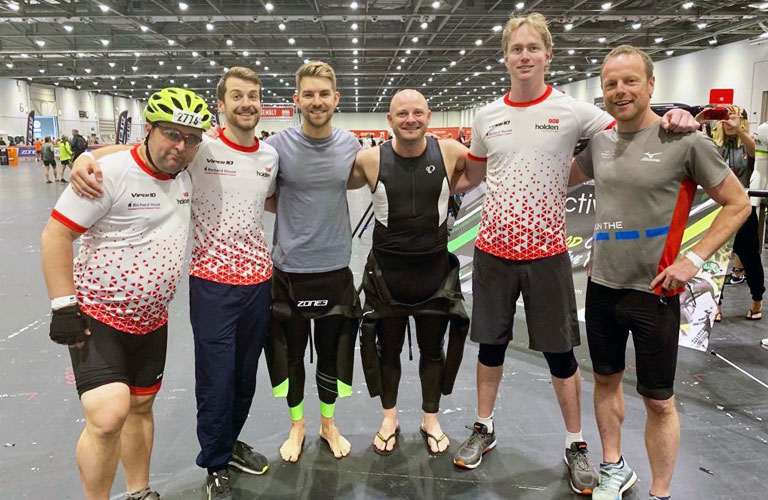 In July 2019, Holden & Partners entered a team into the London Triathlon to raise money for our chosen charity partner Richard House Children’s Hospice. The whole day was a massive success as we were able to raise over £2,000 for Richard House and both teams completed the triathlon and with some new personal bests.

The results for each team can be seen below: 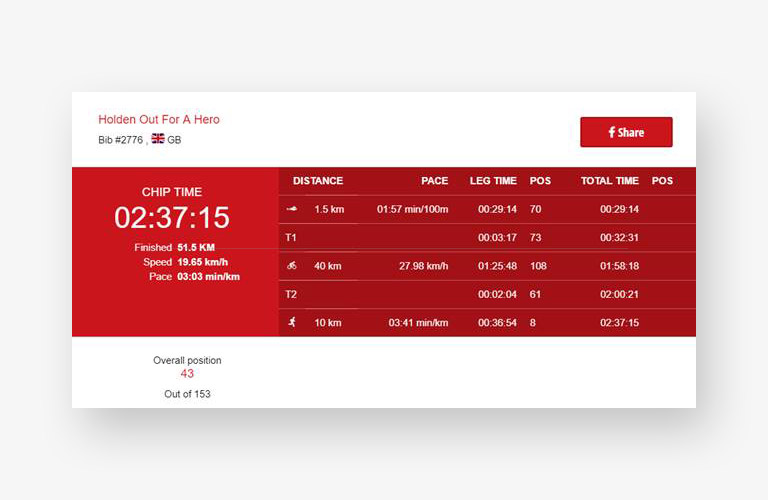 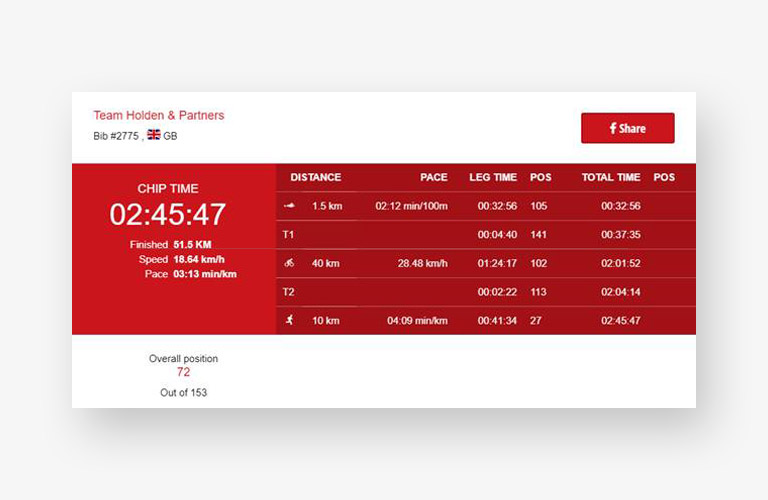 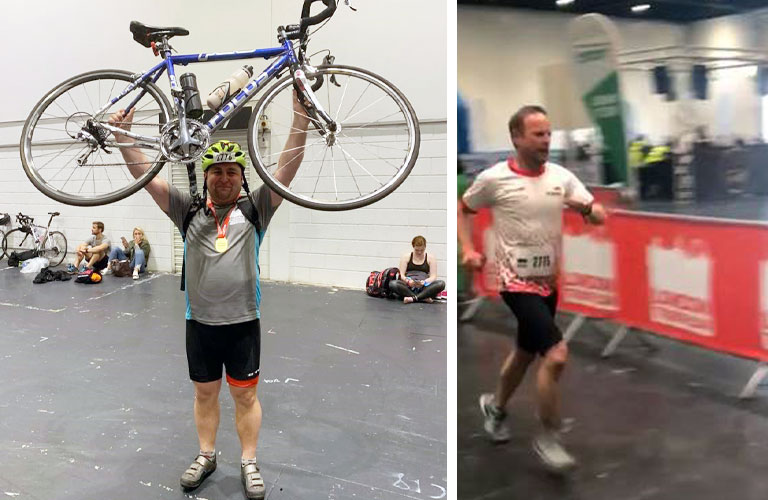 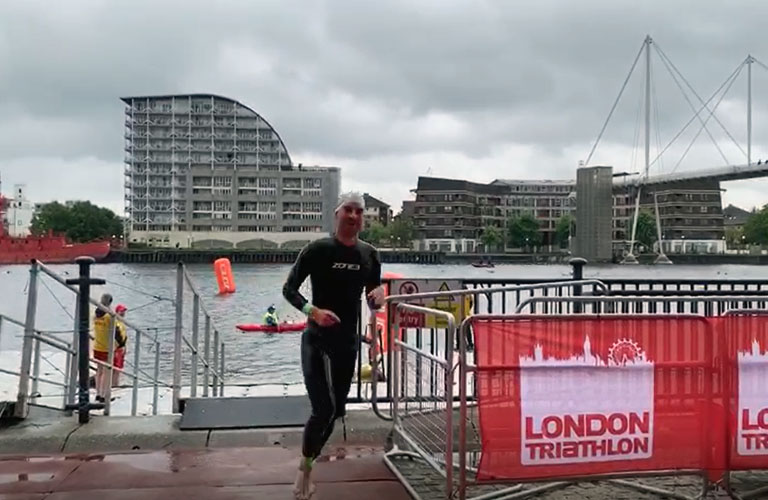 We did also take some supporters who were able to catch the competitors in action as they swam, cycled and ran their way around the London Docklands.