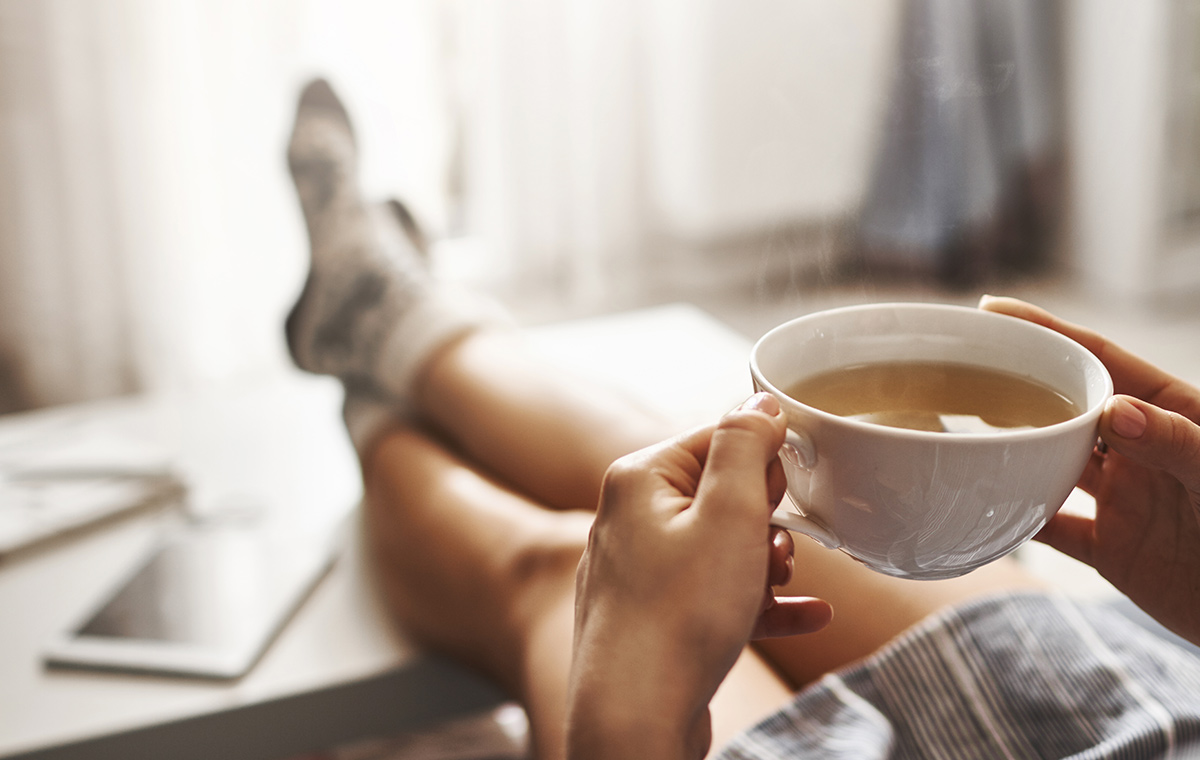 A client was concerned about his pension funding and the disparate, complicated nature of his pension arrangements.

He was unsure how much income his total pension arrangements were likely to give him in retirement. He also did not have a clear idea of what his income requirements in retirement were likely to be and was not familiar with current pension legislation – in particular the effects of the lifetime allowance.

We gave him an idea of the income he could expect to receive in retirement from each of his eight different pension pots, including a large final salary benefit. We also built in his State pension and his wife’s pension arrangements.

By completing a detailed budget planner and expenditure analysis in conjunction with the above, we identified that the client was likely to have significantly more income in retirement than he thought was the case. We also brought to the client’s attention that he would have potential lifetime allowance issues and annual allowance issues if he continued to fund pensions at the current rate.

We put together an alternative savings plan which involved him significantly reducing his pension funding and also suggested that he applied for Fixed Protection in order to help mitigate against the lifetime allowance charge for pensions. He could have faced a significant annual allowance and lifetime allowance tax bill had he not taken our advice. The alternative savings plan included funding pensions in his wife’s name and investing into ISA and VCT products to secure a tax-free income.