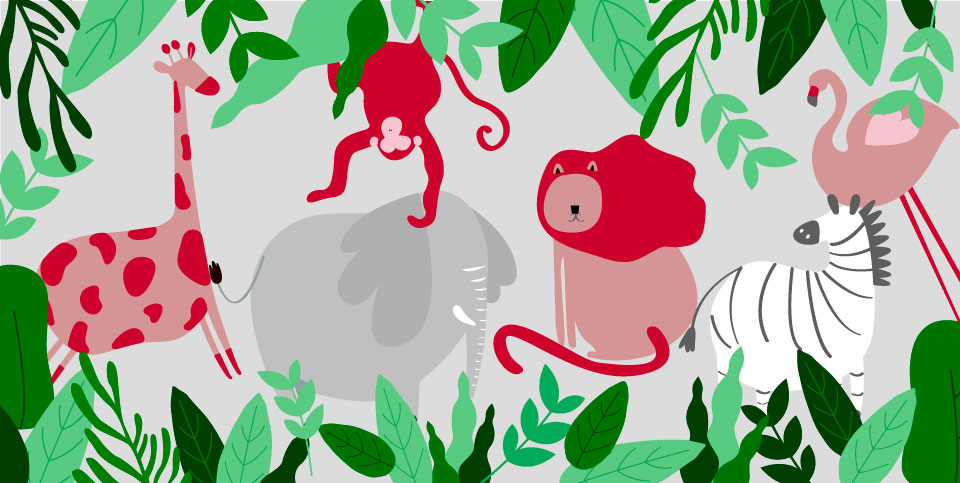 We’re back! After a short hiatus we return with a fortnightly update. We would like to thank you for your ongoing support and we look forward to sharing our thoughts.

China continues to provide glimmers of economic recovery, with data released on Tuesday showing that the economy keeps on bouncing back. Two leading economic indicators, industrial production (central to the Chinese economy) and retail sales, rose respectively 5.6% and 0.5% year on year for August, recording the first positive increase in retail sales all year1.

Last week saw the European Central Bank suggest that the economy may suffer a smaller recession than previously thought, but with inflation unlikely to meet the target. It is worth noting that the forecast still does not make for easy reading, but every little helps at moments like this. The more upbeat message saw the euro strengthen against other major currencies2.

The Organisation for Economic Co-operation and Development announced on Wednesday that the decline in the global economy is still likely to be the largest ever recorded since WWII, however it may not be as severe as first thought. Previous expectations were for a global economic contraction of 7.6% however they are now suggesting it is more likely to be 4.5% for 20203.

David Attenborough’s latest wildlife documentary aired on the BBC earlier this week. The programme, entitled Extinction: The Facts, focused on the troublingly high loss of plant and animal species we are currently witnessing across the planet, with a frightening and thought-provoking message about the tragedy of biodiversity loss (biodiversity is defined as the number and variety of organisms in a region).4

The documentary coincided with the revelation that the world has failed to fully meet any of the 20 biodiversity targets set by almost 200 governments at a 2010 United Nations (UN) Convention on Biological Diversity5. A UN report revealed that only six of the “Aichi biodiversity targets” for 2020 have been partially achieved. The other 14, such as eliminating subsidies that are driving biodiversity loss or halving the rate at which natural habitats are being lost, have been completely missed6.

The variety and abundance of life on Earth are declining at an alarming rate. However, our disconnect from the natural world means that without the help of documentaries such as Extinction: The Facts, it is easy to forget that we are all reliant on Earth’s ecosystems. Functioning ecosystems are underpinned by biodiversity7. It has been shown that biodiversity and the ability of an ecosystem to provide services are inextricably linked. Ecosystem services refer to the benefits human populations derive from ecosystems. These services are fundamental to human wellbeing and society. Ecosystems are not as efficient at producing raw materials and providing the conditions we need without the rich array of life that sustains, interacts with and is part of the natural environment.

Work has been done to assess what exactly a “safe operating space for humanity”8 is, specifically how far we can push the natural world before causing irreversible change. The planetary limits of biodiversity loss are thought to have already been exceeded due to causes such as habitat destruction, the introduction of invasive species, illegal wildlife trade, pollution and climate change. The big question is, how do we go about ensuring that the biodiversity and ecosystem services are not eroded further, not just because of their intrinsic value but because of the anthropocentric reason that we simply won’t be able to survive without the provisions of the natural environment?

Although the subject matter was tear-inducing at times, the documentary also touched upon how those with the power and resources can do a great deal to implement a reversal of current levels of biodiversity loss and, by extension, the erosion of ecosystem services. The connection of the corporate world to the natural one has historically been under-acknowledged. There is a growing acceptance that environmental risks are also business risks, due to humanity’s reliance on natural capital9. The film explored the idea that businesses should not be able to degrade our environment for free. There has been progress with policies like the UK’s landfill tax and the EU’s carbon trading scheme, however, there is a need to approach this more comprehensively and go further. More radical changes may be needed to make our economies work with a greater focus on both planetary boundaries and global inequality10.

Moving on to the pandemic, as the financial impact grows it seems ever more likely that we may see tax rises in coming years, with the government aiming to pay for the unprecedented action which is currently funding the country’s response to the current crisis. This could impact on Capital Gains Tax, Inheritance Tax and pension legislation. Planning opportunities which exist now may be closed sooner rather than later. Indeed, Chancellor Rishi Sunak has commissioned the Independent Office of Tax Simplification to investigate how Capital Gains Tax (CGT) is paid and ensure that the system is “fit for purpose”11. Current CGT rates are relatively low by historical standards and there is much speculation that this review may lead to a significant increase.

There is the prospect of an Autumn Budget at some point between now and the end of the year and it could be that this is the moment at which the Chancellor chooses to bring forward legislation which overhauls the current tax system. Conversely, there is also the possibility that such measures could be delayed as the pandemic continues and more detailed forecasts concerning economic growth and the financial cost of COVID are undertaken. From a financial planning perspective, it is better to work with what we know, using the opportunity to take action in any relevant areas now before any potential budget.

What we can be sure of is that the general trajectory of tax rates over the new few years will be upwards. We would therefore recommend that you speak with your adviser to discuss your situation and how we may be able to help at your earliest convenience.

Holden & Partners is a trading name of Peter R T Holden and Partners LLP and is authorised and regulated by the Financial Conduct Authority (446291), but not all of the products and services mentioned in this website may be so regulated. Click here to view Holden & Partners on the FCA register. All content © 2021 Holden & Partners.